Today I have launched a competition in conjunction with new music website 57 Degrees North to choose which band I should nominate for Rock the House 2013.

You can vote by clicking here: http://www.57north.org/news/rock-house-competition

Rock the House 2013 is Parliament’s biggest competition which celebrates up-and-coming British artists. This year, I have received entries from blues-based rock band The Afghan Hounds and metal band Matanuska.

But unfortunately I can only nominate one band so I need you to click here and vote before Friday 18th March: http://www.57north.org/news/rock-house-competition 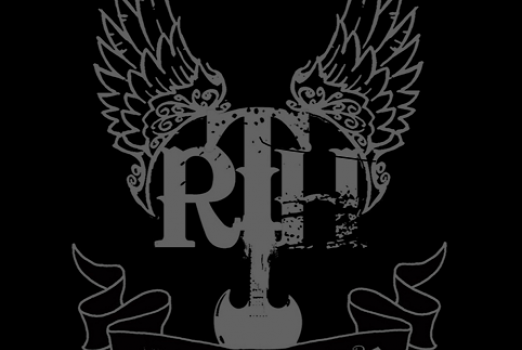 The finalists will compete in a live battle of the bands, and the winner of each category will then perform live on the balcony of the House of Commons on the evening of the 26th of June 2013.

57 Degrees North is a new site launched last week which is a one-stop-shop for all musical activity in the North-East. It features the region’s only comprehensive gig guide, news, reviews, musician profiles plus a huge resource for all promoters, venues, schools, studios, music shops, tutors and much more.